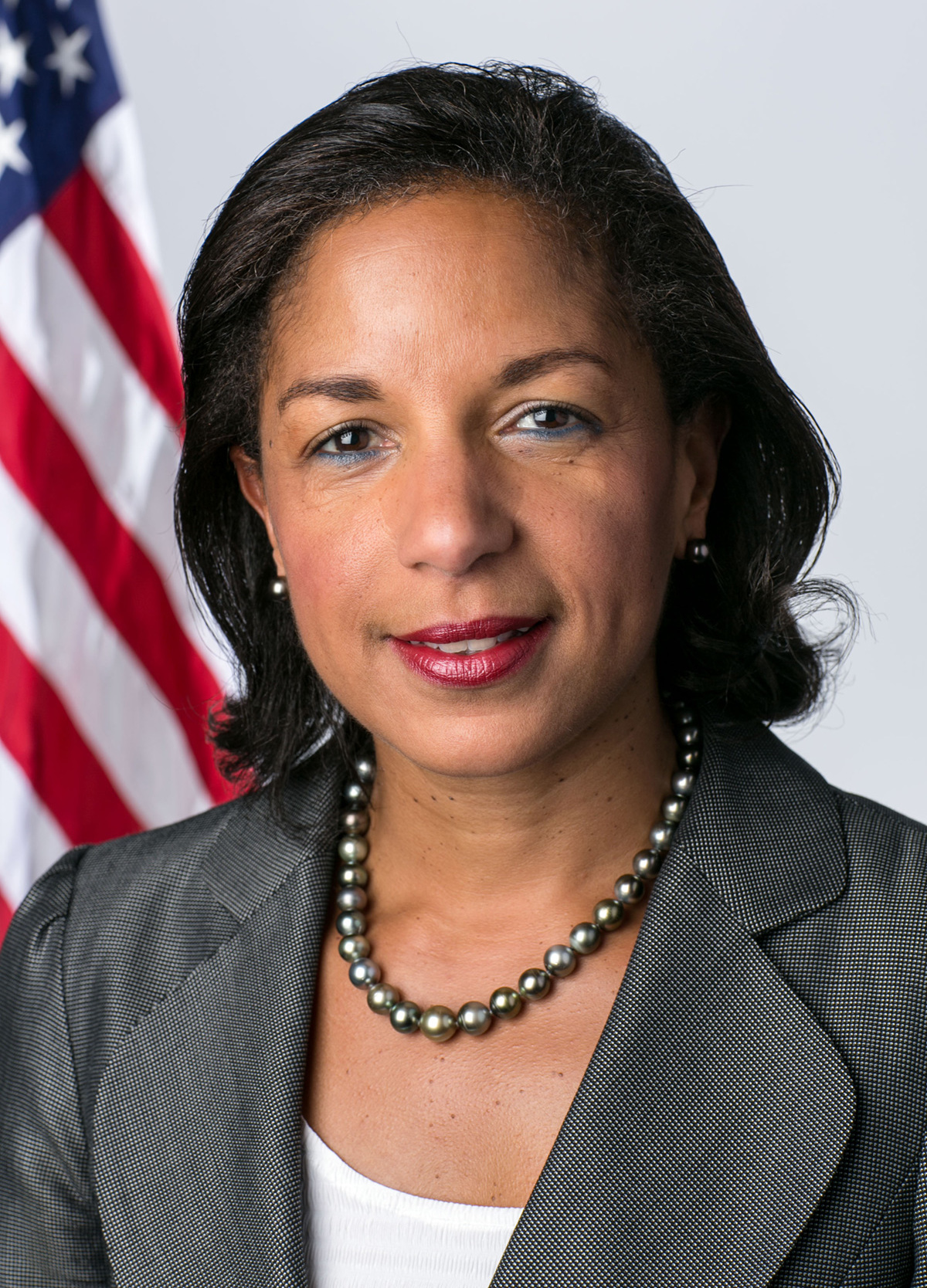 Susan Elizabeth Rice, born November 17, 1964, is an American diplomat, policy advisor, and public official serving as Director of the United States Domestic Policy Council under the President Joseph Biden Administration. Rice served as the 27th U.S. ambassador to the United Nations from 2009 to 2013, and as the 24th U.S. National Security Advisor from 2013 to 2017. She served on President Bill Clinton’s National Security Council staff from 1993 to 1997, and was the Assistant Secretary of State for African Affairs at the State Department from 1997 to 2001. Appointed at age 32, Susan Rice was at the time the youngest person to have served as a regional assistant Secretary of State.

Susan Rice was a Senior Fellow at the Brookings Institution, where she conducted research and published widely on U.S. foreign policy, transnational security threats, weak states, global poverty and development. In her important position as Director of Domestic Policy Council, Susan Rice plays a critical role in advocating for, and implementing manufacturing, clean energy, caregiving, education, and racial equity agendas that especially empower our nation’s under-served under-privileged communities. As a sought after lecturer and speaker, Susan Rice is the recipient of numerous awards, and recognition for her distinguished public and foreign policy service. She is married to former ABC News executive producer Ian Cameron. The couple have two children.