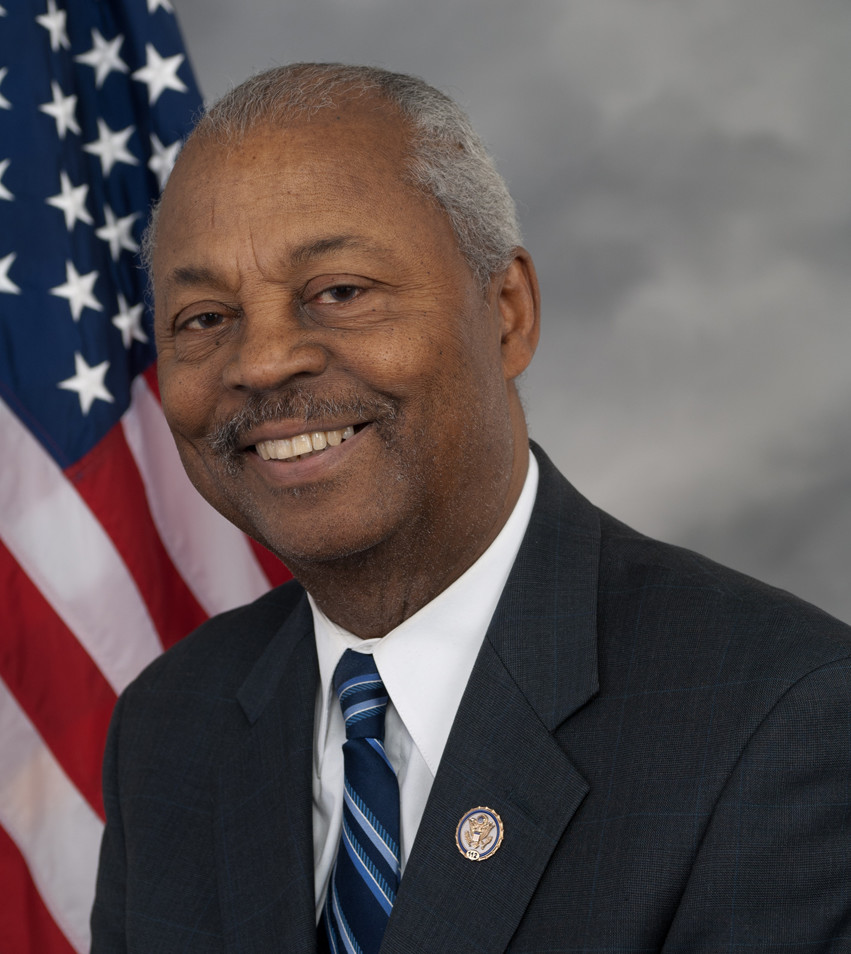 Donald Milford Payne (July 16, 1934 – March 6, 2012) was an American politician who was the U.S. Representative for New Jersey’s 10th congressional district from 1989 to 2012. This district encompasses most of the city of Newark, parts of Jersey City and Elizabeth, and some suburban communities in Essex and Union counties. He was the first African American to represent New Jersey in Congress.  Donald Payne was one of several siblings involved in public and political service.

Donald Payne was born in Newark, New Jersey, and was a 1952 graduate of Barringer High School. He did his undergraduate studies at Seton Hall University, graduating in 1957. After graduating he pursued post-graduate studies in Springfield College in Massachusetts. Before being elected to Congress in 1988, Donald Payne was an executive at Prudential Financial, Vice President of Urban Data Systems Inc., and a teacher in the Newark Public Schools. In 1970, Payne became the first black president of the National Council of YMCAs.  From 1973 to 1981 he was Chairman of the World Y.M.C.A. Refugee and Rehabilitation Committee.

Donald Payne died on March 2, 2012 after a courageous battle with colon cancer.  He leaves behind 3 children and a distinguished political career.  His seat in Congress was succeeded by his son Donald Payne Jr.  Thank you for this moment in Black History from the Health Office.  Grove Street School celebrates Black History every day.