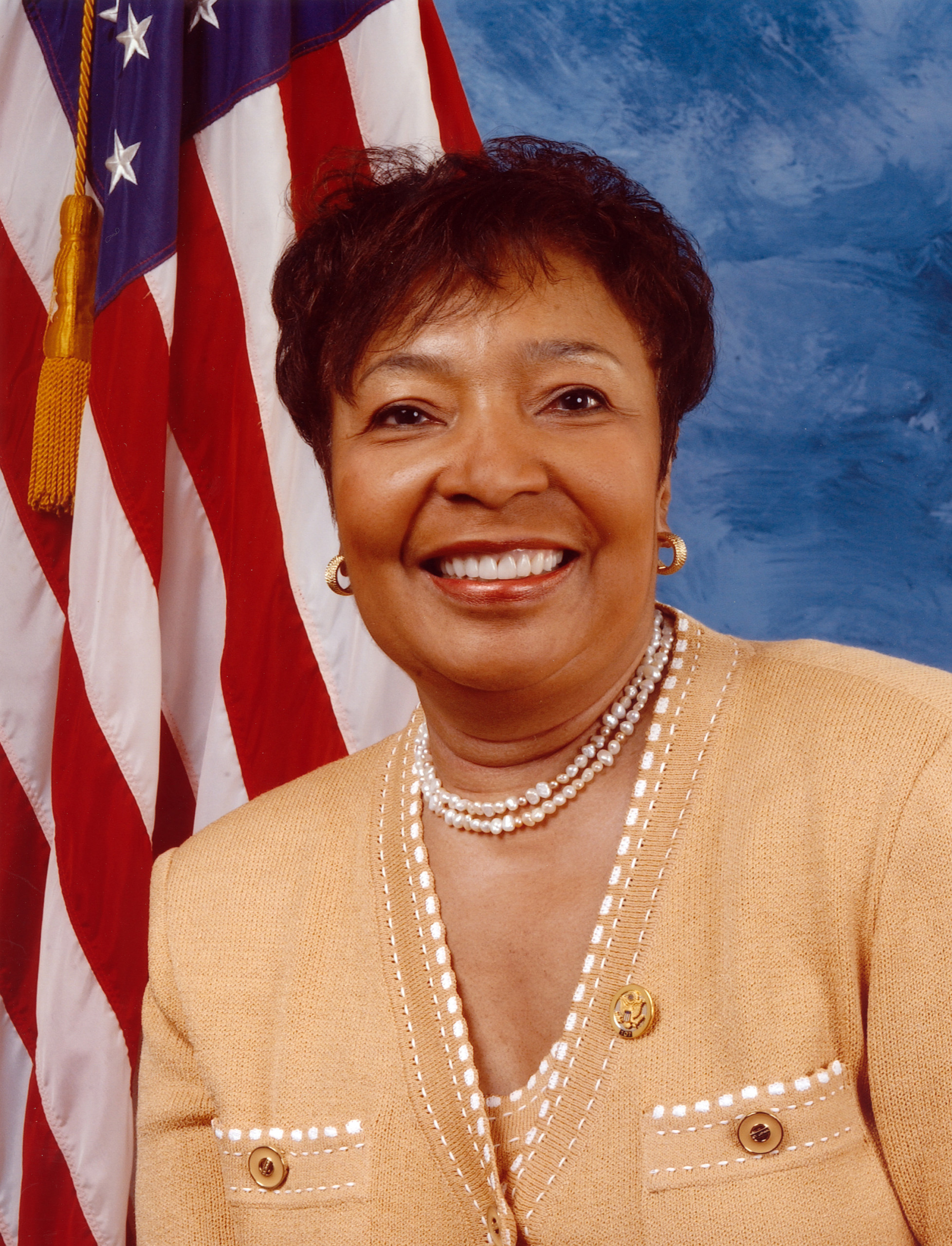 Today as we commence the Valentine’s Day weekend, we celebrate our love for health and wellness. Eddie Bernice Johnson (born December 3, 1935) is a politician from the state of Texas, currently representing the state’s 30th congressional district in the United States House of Representatives. She is the first registered nurse elected to the US Congress. Congresswoman Johnson studied nursing at St. Mary’s College at the University of Notre Dame. She later received a bachelor’s degree in nursing from Texas Christian University in 1967, and a master’s degree in public administration from the Southern Methodist University in 1972.

Congresswoman Johnson is widely recognized as one of the most effective nurse-legislators in Congress. In 1977, President Jimmy Carter appointed Eddie Johnson as the regional director for the Department of Health, Education, and Welfare, the first African American woman to hold this position. In 1986, Eddie Johnson was elected a Texas state Senator, becoming the first female and African-American from the Dallas area to hold this office. Her concerns as senator included health care, education, public housing, racial equity, economic development, and job expansion.

In December 2010, Congresswoman Johnson was elected as the first African-American, and the first female Ranking Member of the House Committee on Science, Space and Technology. Congresswoman Eddie Johnson is an outstanding example of the value of education. She believes her nursing education prepared her to make a difference in the world. Her commitment to nursing led her to introduce the National Nurse Act. This bill recognizes the many contributions nurses made in public health and disease prevention.