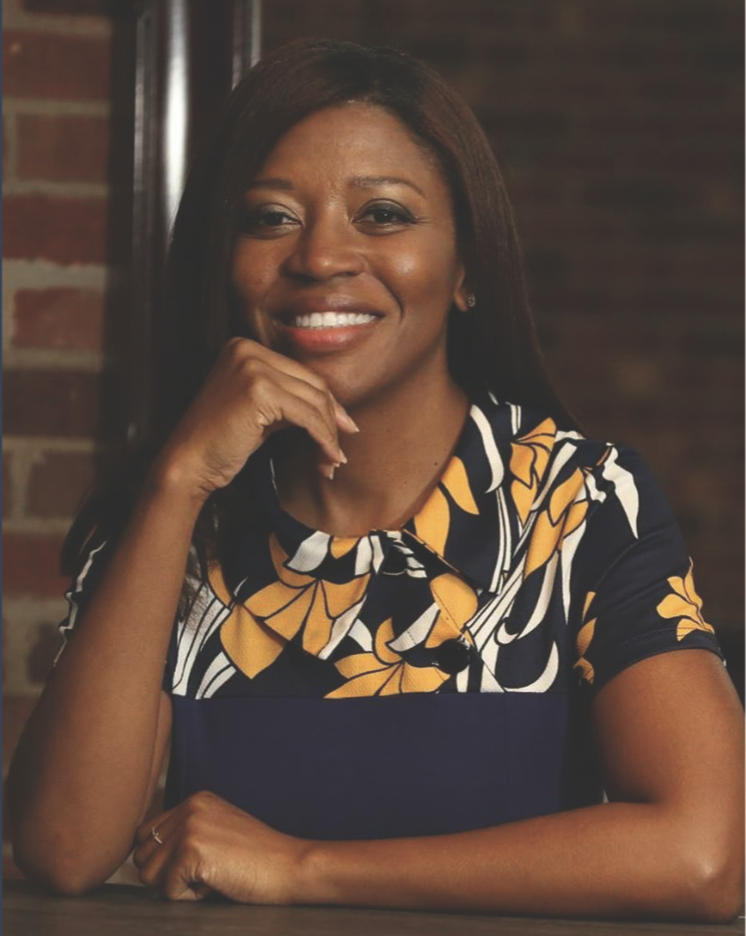 Dr. April Kay Vauss was born in Indianapolis, Indiana to the late Reverend William Starkey and social worker Mrs. Lou Starkey, the youngest of three children. She graduated with high honors from Arsenal Technical High School, a magnet and technical high school in Indianapolis, Indiana, where she learned, Japanese, Russian, and French. Dr. Vauss then attended Earlham College in Richmond, Indiana on a full academic scholarship majoring in Sociology and Anthropology with a minor in Japanese. During this time, she moved to Japan and taught English to thousands of middle school children in Morioka, Japan. Dr. Vauss then returned to Indiana and graduated with major honors in her discipline.

From the years of 1997-2002, Dr. Vauss taught Japanese in the Indianapolis Public Schools. and continued her studies at Oakland City University, where she obtained her first master’s degree in teaching with concentrations of History and Japanese. During this education season, Dr. Vauss was afforded the opportunity to serve as an advisor to the local CBS affiliate as an expert on the Japanese culture in preparation for their coverage of the 1998 Winter Olympics held in Nagano, Japan.

In September of 2002, Dr. Vauss began her teaching career in New Jersey as a High School History teacher for Middlesex County Regional Educational Services Commission. While this experience was rich, Dr. Vauss soon learned from a mentor that a position was available in the Irvington Public Schools. She soon secured a position as a math specialist with the Irvington Public School district in Irvington, New Jersey and taught from 2004-2011. During her time as a teacher, Dr. Vauss was awarded her school’s distinction as teacher of the year (2006).

Determined in her pursuit of education and service to the Irvington community, Dr. Vauss continued her studies and graduated with her second master’s degree in Administration in 2009. In 2011, believing that she might make greater change in the lives of our students, Dr. Vauss transitioned from the classroom to administration and served as an Assistant Principal at Mount Vernon Elementary, Florence Avenue Elementary, and University Middle Schools. Dr. Vauss was then promoted to principal of Florence Avenue School and three years later, she was promoted to the position of Assistant Superintendent.

In 2017, she then achieved her doctorate degree in Superintendency from Oakland City University with dissertation honors in the top 1% of her class.

In 2018, Dr. Vauss married the love her life, the Honorable Mayor of the Township of Irvington, Tony Vauss and became the First Lady of one of the largest townships within Essex County. Dr. Vauss has dedicated her life to educating children and serving her community.